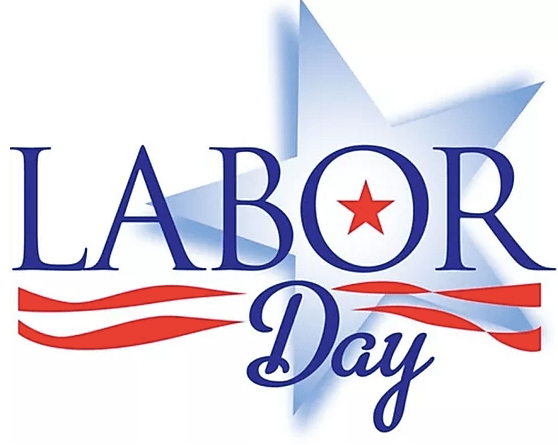 Annually on the first Monday of September, Labor Day pays tribute to the contributions and achievements of American workers.  It was created by the labor movement in the late 19th century and became a federal holiday in 1894. But for most, Labor Day is a long weekend between Independence Day and Thanksgiving and captures the end of summer with parties, street parades and athletic events.

Let’s look at how we got to this workingman’s holiday serving two purposes.

In the late 1800s, at the height of the Industrial Revolution, the average American worked 12-hour days and seven-day weeks in order to survive. Most states did not have laws and regulations around who and how old a worker needed to be.  So, mills, factories and mines across the country put children as young as 5 or 6 in the workforce, even while earning a fraction of their adult counterparts’ wages.

Additionally, the surroundings were often unsafe and working conditions were unsanitary with insufficient circulation.

It was only a matter of time until labor unions would appear, growing more prominent and vocal.  They began organizing strikes and rallies to protest the conditions and compel owners and employers to alter hours, pay and surroundings.  Some of those strikes and rallies turned violent but traditions also sprang out of the movement.

This is why you will see marches and parades in addition to picket lines and union representatives. Finally, the idea of improving working conditions and pay caught on around the country and legislation was passed in many states.  However, Congress would wait another 12 years to follow suit when they were basically forced to act.  A strike and a boycott of the Pullman Palace Car Company crippled the railroad traffic nationwide.

To break the deadlock, the federal government sent troops to help but only led to waves of riots and death.  In the wake of the unrest, Congress passed the act making Labor Day a legal holiday and in June of 1894, President Cleveland signed it into law.

With such a contentious history, it is a wonder why our yearly holiday is met with celebration and happiness.  Recognized across the United States with closed government offices, parades, picnics, barbeques, fireworks and public gatherings, Labor Day has lost some of its original meaning and now just represents the end of summer and the beginning of school.

But who doesn’t love a celebration and a reason to travel, visit with friends and family and enjoy the great United States of America?  It is a gift of an extra day onto what sometimes seems like an endless work week and an opportunity to refresh and relax.

Regardless of how you plan to spend the holiday weekend, be sure to take a moment to give a nod to both the workingman’s holiday and the American celebration we know as Labor Day.