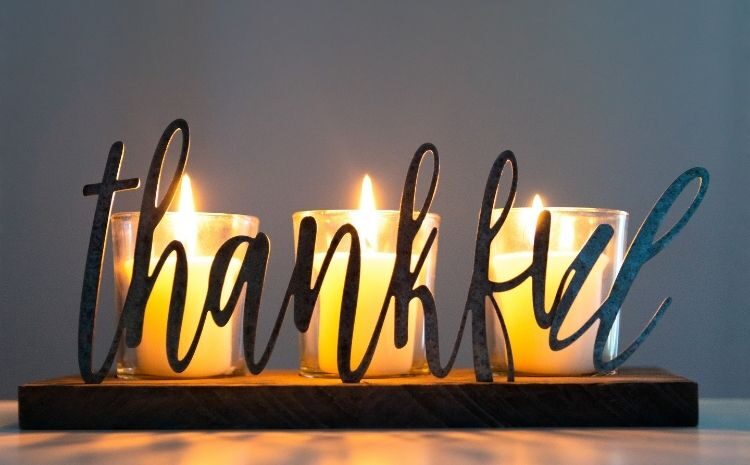 Despite being another blurry year because of Covid, it is Thanksgiving time again. But, we should have higher expectations this year than last, because we can actually be with friends and family! That’s right, gas prices are at an all time high and turkeys are in short supply, but we should make this one of the most memorable holiday’s in recent history.

The holiday was an officially proclaimed by Abraham Lincoln in 1863, but the idea goes back to 1621 when the Plymouth colonists and the Wampanoag Indians shared an autumn harvest feast. As described in history, some of the new colonists of the future United States survived the initial voyage and first treacherous winter in New England. As spring approached, they were fortunate enough to meet up with some Native American Indians who taught them how to cultivate the land for their own food. With the first successful harvest in the fall of that same year, then Governor William Bradford organized a celebratory feast and invited a group of Native American allies. Now remembered as American’s “first Thanksgiving”—although the Pilgrims themselves may not have used the term at the time—the festival lasted for three days.

For the next 200 years, many of the country’s leaders called for more than one day of Thanksgiving a year—to signify a variety of events such as the end of a war and the ratification of the Constitution. But in 1827, editor and author, Sarah Hale, started a campaign for just one day a year. For 36 years, she published numerous editorials and sent scores of letters to governors, senators, presidents and other politicians, earning her the nickname the “Mother of Thanksgiving.”

Abraham Lincoln finally heeded her request in 1863, at the height of the Civil War, in a proclamation entreating all Americans to ask God to “commend to his tender care all those who have become widows, orphans, mourners or sufferers in the lamentable civil strife” and to “heal the wounds of the nation.”

Fast forward almost another 200 years to 2021, and it is time to pause for another yearly celebration. Whether you cook a traditional turkey meal or go out to dinner, it is a fantastic time to look back and give thanks for just being able to celebrate. Our history may not be as long as those in other countries, but it is varied and it does show progress and great achievements, even during hardship. Be thankful for what you have experienced and for the opportunity to be present. And then look around your table and be grateful for each person. Just one year ago, this gathering wasn’t possible and we should celebrate the opportunity to have fellowship back. Finally, look forward into the future and be hopeful. Despite struggles and difficulties, we can have hope for brighter times to spend with family and friends.

Happy Thanksgiving to you and yours!