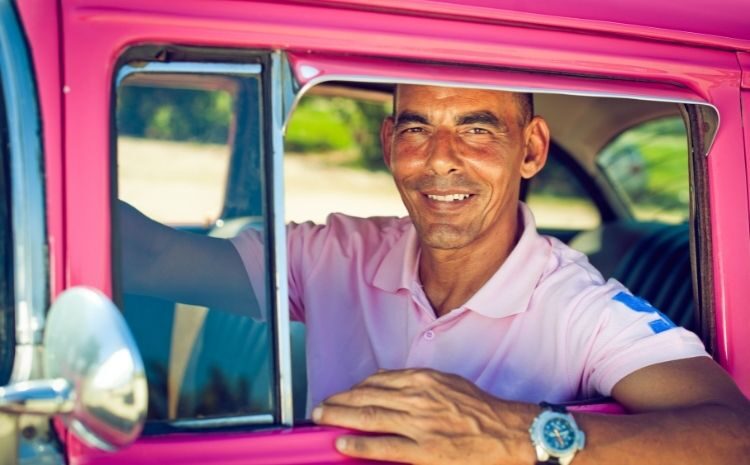 Car insurance is like brushing your teeth—its one of those things you have to take care of regularly. And just like your teeth, car insurance needs and rates change over time too. Your age and gender have big impacts and so it is best to give some time and effort into finding the right insurance at the right time.

Let’s start with gender gaps in car insurance. Analysis shows that female drivers typically pay less than male drivers, at least until about the age 35. This is when the rates average very similarly between genders. And then, the rate drops again for female drivers as they continue to age. Why the disparity? Insurance Institute for Highway Safety (IIHS) over time has shown that men are riskier for a variety of reasons:

However, there are seven states that prohibit the use of gender in determining auto insurance pricing:

Gender aside, the biggest impact to insurance premiums is age.

Newer drivers in their teens are by far the costliest and in some instances, the difference is astronomical from middle aged drivers. Drivers aged 16 to 19 are three times more likely to be in a car accident. If you are a parent of a teen driver, it is probably cheapest to include them on your existing policy. But don’t just expect to pay what they quote. Take some time to see if you can decrease that number by ensuring your child has good grades in school (yes, they look at this) and that they take an officially approved defensive driver’s education course. In some cases, you can save over 10% with that successful completion.

But why are teens more expensive overall? Below are the top risk factors. By helping to keep those at bay, you can also ensure your rates don’t go up during those teen years.

As drivers turn 25, car insurance rates often drop 20-30%, provided the driver is incident free. It is important to keep a clean driving record to get the best price on car insurance. What you drive will also contribute to the risk and the cost of the insurance. If you can settle for a lower-value vehicle with a lot of safety equipment, it will help you get a better price.

Experienced drivers in their mid-30s to late-50s have greater driving skills and road maturity, which typically means lower accident rates and the lowest insurance premiums. Costs continue to generally decline with each birthday. Once drivers reach age 50, they’ll see their best rates.

Around age 60, however, auto insurance costs begin to increase and compare to what drivers see in their 40s. The increase is due to slower reflexes that could impact driving skills. By the time drivers reach their 70’s, the rate has further increased to the point where an 80-year old driver pays around the same rate as a 25 year old.

While age and gender are two key factors that affect car insurance rates, there are some time-tested methods for saving in general. Always remember: